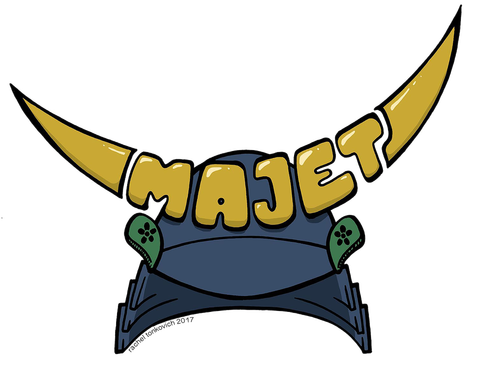 Miyagi Association for Japan Exchange and Teaching
Powered by