The throbbing heart of Miyagi. The Sendai area is a literal cross-section of Miyagi, stretching from the Ou mountains in the west to the Pacific in the east. Fittingly, it's also in the center of the prefecture meaning at some point you will cross through it whether going to the north or the south of Japan. Being directly in the center, the area is also home to majority of Miyagi's population, with notable exceptions being Kessenuma in the northeast and Shiroishi in the south.

The area is also not just Sendai, even if the city  is the dominating feature. Shichigahama; Tagajo; Matsushima; Rifu; Osato; Ohira; Shiogama; Taiwa; and Tomiya are all in easy reach from the city limits, and are interesting places in and of themselves. 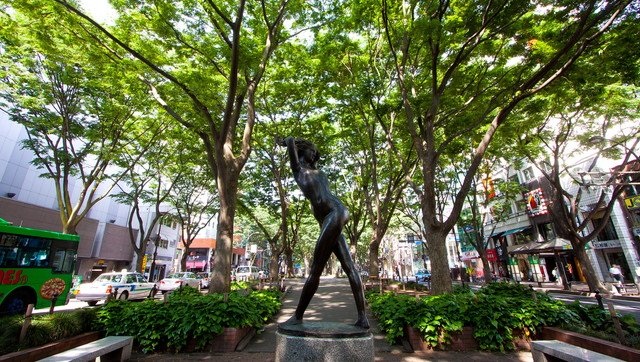 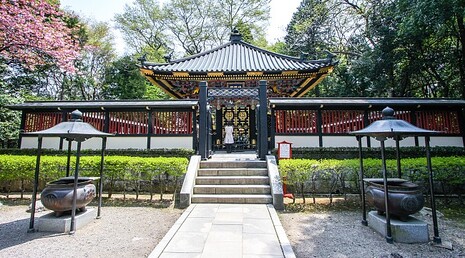